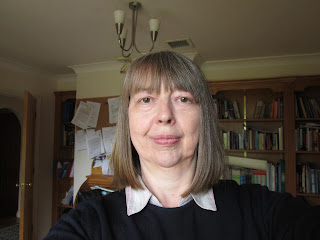 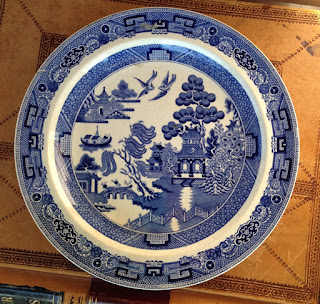 Waiting and searching around really does pay and I got my daily walk in as well !
Posted by Mrs Shoestring at 00:00 23 comments: 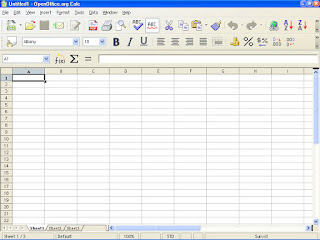 Right now if you go to the following link:-

you can download a free ebook on how 40 successful bloggers grew their blogs. They are all real life stories and the book answers lots of questions about which strategies work and which do not. It also makes clear that growing your blog takes lots of work and quite a bit of new learning !

A long time ago I decided not to monetize my blog as somehow it doesn't seem quite right to be making money out of people looking for frugal advice. However, others do not feel the same way and have been able to be a great blessing to others through their blog earning money, so I guess it's just a question of what you feel most comfortable doing !

Have a look at the ebook and see what you think ?
Posted by Mrs Shoestring at 00:00 6 comments: 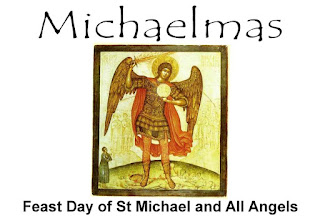 After lots of outdoor work yesterday and a play about St Michael and the Dragon, today we are going to rather more sedate Michaelmas celebration with a couple of lectures and a concert.

Michaelmas time, Michaelmas time!
Time is turning under the plough,
Under the stars, under the signs,
The ploughman toils with deep furrowed brow.
He turns his thoughts against the cold,
Buries his fears 'neath the Earth's deep mould.
Frost, like fire, burns white on the blade,
Of his iron share that red fire made.

Michaelmas time, Michaelmas time!
Time is bending over the scales,
Over the bread, over the wine,
The ploughman bows his head at the rail.
He turns his thoughts towrads the flame,
Raises his eyes to the thanksgiven grain.
Stars, like spears, gleam over the tower,
Of the house of God in Michael's hour.

Michaelmas time, Michaelmas time!
Time is changing the guard of the world.
Deep in his heart, dauntless in mind,
The ploughman guards against time growing old.
He stands and studies the star-patterned sky,
Fixes each spark in his wishing-well eyes.
Stars, like seeds, strewn over the land
And under the plough by Michael's hand.
I love this song as I think it captures so well that slow slide from the end of Summer, when you are not sure whether Autumn has arrived to the frost that is sure to arrive by November ! 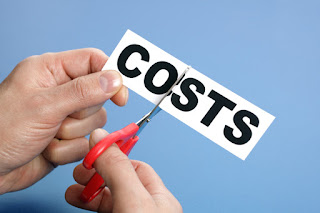 Just a quick run down of the frugal things we did this week as the final year of my counselling course has started and as suspected, that means I'm getting pretty busy !

We picked butternut squash and sweetcorn and both were delicious but that is the end of the plants now as it got close to freezing at the start of the week. We ate the corn off the cob and used the squash for soup. Now I have lots of them in the utility room where it is cool and dry. I even found 2 more when I pulled out the vines !

I improvised a final cold frame using the guide we use for planting square foot beds and a large piece of plastic from a bulk order of toilet rolls. Once the beds were cleared of the sweetcorn and the butternut vines I planted spring onions, radishes and spinach in the hope they would sprout before it gets cold.

We ate a chicken on Sunday and then used the carcass to make stock. We also made pizza, chocolate cake, chapattis and pancakes. The menu plan and shopping plan have been made for October and I'll go shopping for it this weekend as I am much busier during the week now.

I got 2 free packets of seeds with the 'Kitchen Garden' magazine and made a final shopping list of what is left to buy and make for Christmas. I was delighted to see that the cotton flannel I am currently knitting can be paired with a delightful handmade soap I was given to make a gift for a god child. So that was one less thing to buy. Now I only need chocolate and some baking ingredients for some homemade gifts and my list is finished !